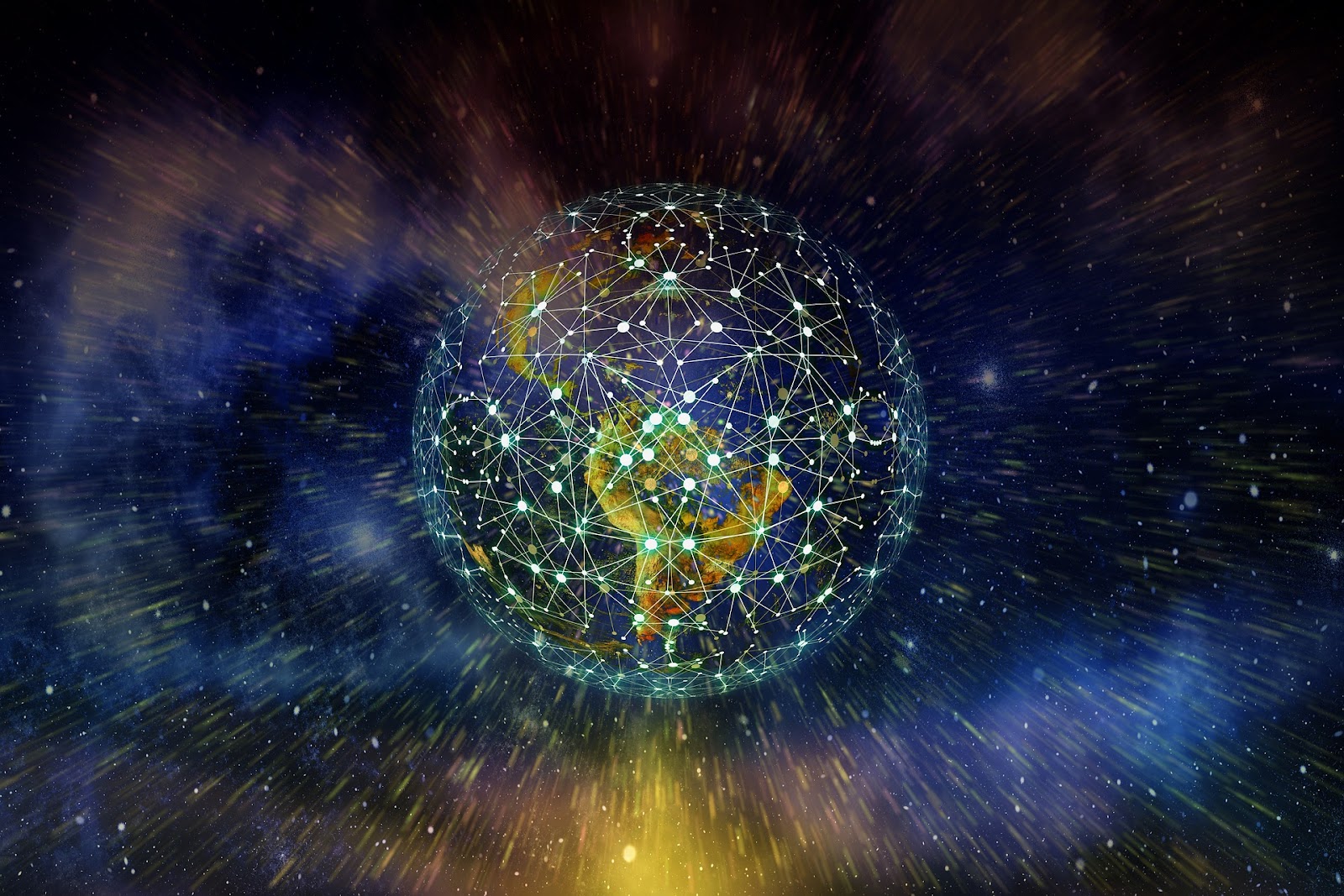 Both VM and containers provide different advantages for organizations. Containerization offers companies a fast way to deploy software. Machine virtualization offers users isolation at the hardware level and the full use of the operating system. Combining both technologies provides companies with the portability of containers and extended Kubernetes security capabilities.

Kubernetes is an open-source container orchestration platform that automates the management of containerized applications. Software containerization has become increasingly popular in the last few years.

Containers are portable and light, which helps developers release software faster. However, manually managing hundreds of containers is a time-consuming task. Kubernetes enables companies to automate container management and deployment processes. For example, scaling apps up or down, or moving workloads across environments.

A virtual machine is a digital entity that behaves like a computer. A VM can be a fire, a system, or an entire operating system. You can reboot each VM independently since it runs its own operating system.

VMware vSphere is a cloud virtualization platform. vSphere enables users to allocate application workloads in cloud-based VMs as needed. A Type-1 hypervisor, ESXi runs on the host computers and manages the resource allocation. ESXi assigns resources, such as virtual memory and computing, to each operating system. It does not require an existing operating system because it runs in the bare-metal server.

Advantages and disadvantages of VMware

Challenges of Running Kubernetes on VMware

Running open-source software on bare metal is a complex task. One of the challenges is the provisioning time it takes to get physical hardware, which in the US is an average of 86 days. On top of that, moving workloads in a bare-metal environment is akin to killing the workload.

Solution: VMware vSphere extracts the hardware from a Kubernetes cluster via a virtual hardware compatibility list. You can move your workload in VMware using vMotion.

Sometimes VM can slow down when having to manage loads higher than normal. This can leave the node flapping or straight down. The problem is that when this happens to manager nodes, the cluster loses its quorum and the components can be unavailable. You can learn more about nodes quorum in Kubernetes here.

Solution: VMware recommends to have less than 5% of CPU ready on the physical nodes.

A container platform typically increases the speed of the development process. However, a common issue when running k8s on VM is the pods’s running time is very slow. Some users attribute this to the hypervisor adding another layer of supervision. Another reason is that when running Kubernetes on VMware, you need to allocate resources on multiple levels.

Solution: You can use VM-level reservations to dedicate physical resources to a VM without sharing it with the others running on the same host. Another solution is using a resource pool reservation, which allocates the resources from a node running low to other active nodes in the same resource pool.

Despite the challenges, the advantages of running K8 on VMware are numerous. Kubernetes gains availability and better utilization of the servers by combining the container infrastructure with virtual machines. In addition, VMs offer high availability to container loads. With the integration of vSphere with k8s, we can enjoy an enhanced virtualization environment.

Gilad David Maayan is a technology writer who has worked with over 150 technology companies including SAP, Samsung NEXT, NetApp and Imperva, producing technical and thought leadership content that elucidates technical solutions for developers and IT leadership.