Video games are a big business. Total revenue for the U.S. video game industry reached $23.5 billion last year, a 5 percent increase from 2014. Behind every video game are programmers who help develop the product. Although programming languages vary by game, a few are the most popular. Here’s a look at the languages powering video game development.

Many Sega Genesis and Super Nintendo games were written with forms of assembly, including Super Mario Brothers. 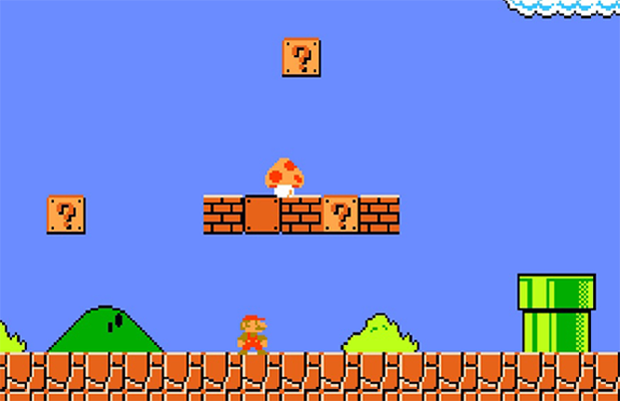 C remains one of the most popular programming languages because of its general simplicity and its strong structure. PC gaming company id software used the C language for Doom. The doom franchise debuted in 1993.

C++ is used in many of today’s operating systems, software, games and game engines. Due to the flexibility of C++, it makes games easily portable from PCs to consoles or vice versa. Notable games today using the language include World of Warcraft. 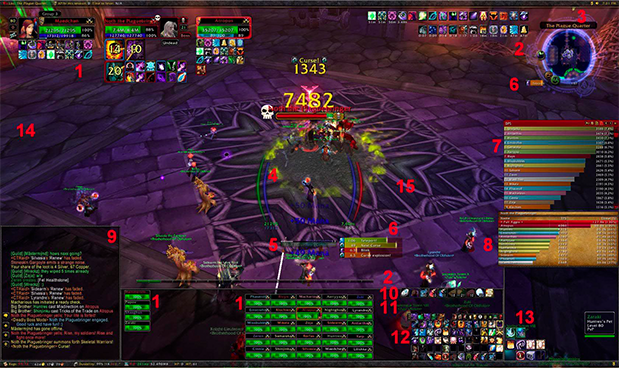 Developed by Microsoft in 2000, C# is popular among game developers. The Unity engine — a widely used game engine for PCs, consoles, mobile devices and more — is written primarily in C#. Angry Birds is among the notable titles programed in C#.

Java is in several ways a cousin to C#. They both have garbage collectors and are object-oriented languages. But Java is considered platform independent, meaning that it runs the same way on all platforms that support it. Success stories are indie hits RuneScape and Minecraft. 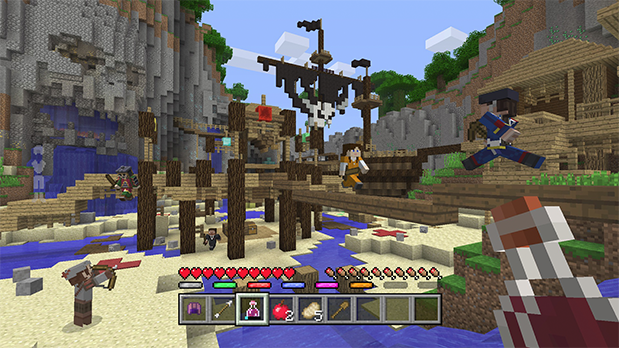